When to Use Client Cache with Distributed Caching?

Despite all these benefits, there is still one problem. In most cases, a distributed cache is hosted on a set of dedicated cache servers across the network, so your application has to make network trips to fetch any data. And, this is not as fast as accessing data locally and especially from within the application process. This is where client cache comes in handy.

How Does Client Cache Work? 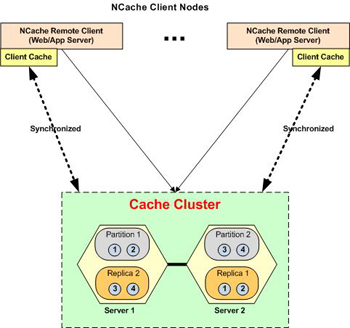 Figure 1: Diagram depicting the working of the client cache

When to Use a Client Cache?

After reading this blog, the main question that comes to mind is when to use a client cache and when not to use it. Well, the answer is pretty straightforward. If your application(s) performs more reads than writes, use a client cache, especially if the same items are over and over again.

If your application(s) performs many updates (or at least as many as the reads), don’t use a client cache because the updates are slower with a client cache. This happens since you’re updating two different caches now, the client cache and the distributed cache.

So, NCache allows you to take advantage of client cache with a distributed cache. Download a fully working 60-day trial of NCache Enterprise and try it out for yourself.